SEVEN PUPPIES JOIN THE FORCE IN MEMORY OF FALLEN SERGEANT 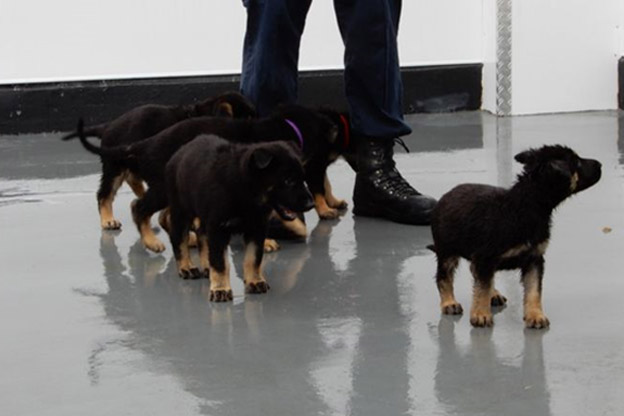 The Metropolitan Police lost one of its own during a seemingly routine search of a handcuffed suspect. The 54-year-old officer by the name of Matt Ratana was killed in the line of duty at the Croydon Custody Centre in September last year.

In memory of the fallen colleague, the Metropolitan Police has decided to move forward with bringing onto their task force a group of 7 German Shepard puppies dubbed the ‘Ratana litter’.

The decision was marked by a visit to the Met’s Dog Training Establishment by Commissioner Cressida Dick and the partner of the late police officer. During this visit, the litter was named by the Commissioner and Ms Su Bushby in a tribute to officer Matt Ratana.

In the coming 12 months, the ‘Ratana litter’ will undergo a training course that will allow them to take part in policing duties as fully licensed police dogs alongside their respective handlers.

Policing seems to run in the family as the parents of this litter are also enlisted with the Metropolitan Police and are named Prada Van De Daeienberghuhe “Storm” and Pascalz OBA Magnum Nitra “Pax”.

The males of the litter were named Matiu, Carter and Jonah while the females were named Kora, Blu, Valentine and Whanau by Ms Su Bushby.

Several names for the litter were inspired by the New Zealand heritage of the deceased police officer and origins in the Maori language. It should be noted that the ‘Matiu’ was also the deceased Matt Ratana’s first name.

Beyond paying tribute to a brave officer of the Metropolitan Police, this decision will also provide the litter with homes and a life of service that will begin at just three months old and a retirement age of eight years old.

The puppies will be assigned to their respective officer handlers and will live at their residences during the training period.

They are expected to spend their working days looking for suspects, tracking scents and hunting down weapons. 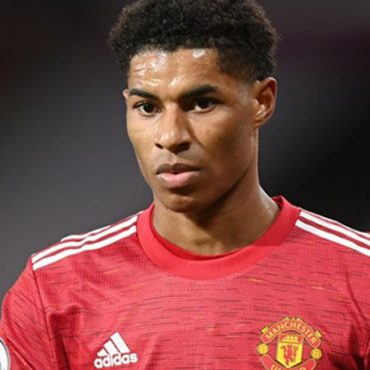 The year that has now passed us by saw the results of a global pandemic. With millions of jobs lost, tens of thousands from the UK specifically. This has however not affected the wealth of the UK’s richest; their wealth has frankly grown. Sir Len Blavantnik, also known as the UK’s richest person, witnessed his wealth grow by £7.2 billion and it should be noted that some we quite charitable […]