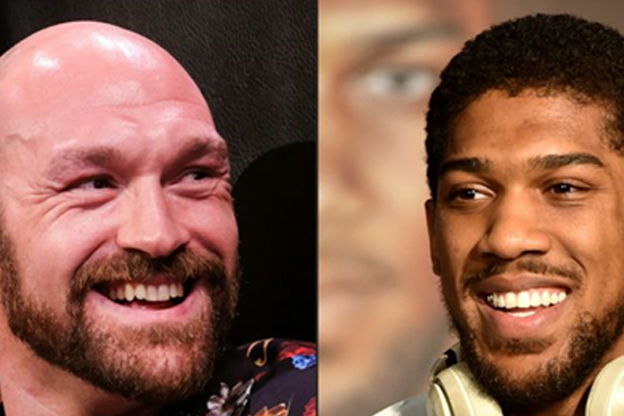 It is not the journey that many fans thought this would be. The battle between Tyson Fury and Anthony Joshua has long been regarded as the fight that saw the collision of two boxing heavyweight giants of the world.

With the promised event likely to be the biggest all-British fight in boxing history, fans are on tenterhooks with good reason as they await more news from both parties.

The back and forth between the two boxing camps has been relentless with news of the fight disputed at every turn.

The initial announcements for the fight were made back in June 2020 where it was revealed that a two-fight deal has been reached, driving up the hopes of eager fight fans.

Last week, however, Bob Arum from the Tyson Fury camp stated that the fight was, ‘dead in the water’, much to the dismay of fans.

While it is understandable, that an event of this magnitude being run under the duress of the ongoing pandemic is not easy to pull off, Tyson Fury is reportedly frustrated that the most powerful figures in boxing responsible for the event are unable to reach a deal just yet.

Many boxing fans are typically not able to see behind the scenes of much of these proceedings however, the community was split after Eddie Hearn’s announcement that the fight will get a formal announcement next week.

Some people are not holding their breath after experiencing the many ups and downs of this saga but others are remaining excited and optimistic.

It goes without saying that once the event gets underway, all the complaints about the build-up the event will likely be water under the bridge as fans begin to take in what is likely to be one of the greatest boxing events of all time! 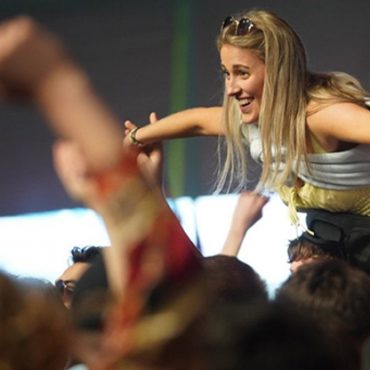 AN EXPERIMENTAL NIGHT OF FESTIVAL FUN IN LIVERPOOL

For one night only, the city of Liverpool was buzzing as they prepared to experience the first concert since the dawn of the lockdown. This initiative is a part of the trials being undertaken by the government in order to better understand the procedures required to host large yet safe gatherings during the ongoing pandemic. The event for many was likely their first night out in over 13 months, and […]