THE WIND TURBINES OF THE UK 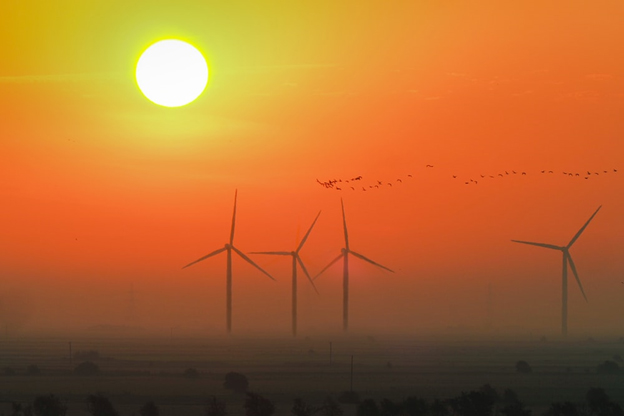 The challenges of meeting the energy needs of any nation are typically fraught with major infrastructural costs and not all of these approaches are well received.

This is particularly true when the topic of non-renewable energy sources becomes a part of public conversation.

The UK has spent the better part of a decade planning and preparing to achieve a carbon-neutral future by the end of 2050. This vision has led the nation on a spurt of investments that has seen the rise of a vast number of wind turbines erected both onshore as well as offshore.

Many politicians are looking at this form of energy generation to be their mascot in the movement to a greener future.

Over the past 20 years, the UK has seen a significant jump in the proportions by which wind energy contributes to the UK’s energy requirements. With close to 24GW of energy being produced in 2021, this is a stark contrast to the relatively meagre amounts, 320MW, being produced in 2001.

With the UK making huge strides towards progressing to a greener future, it currently stands as the 6th rank nation in terms of overall wind output with China coming in at the top.

One of the key points being pushed towards is the positioning of UK as the ‘Saudi Arabia of Wind’. This may seem like a tall order but there is a good opportunity to achieve this with the scaling up of offshore wind turbine sites.

While currently, a net importer of energy, this nation hopes to build itself up so that by the year 2030, they are in a position to export their wind energy, as per the white paper released by the government in December 2020.

With the wind energy industry employing thousands of people right now, the growth in the industry is likely to be a boon to the UK in the coming years. 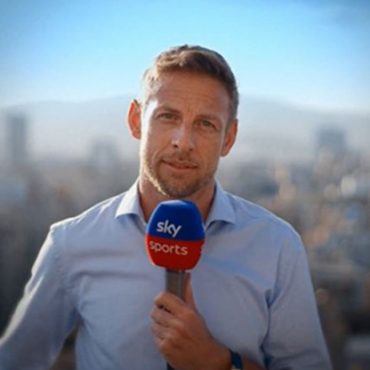 The fight against online abuse has been prevalent since the start of the internet. No matter where you are on the internet, you are sure to come across people flaming, trolling or spamming to their heart's content. You will find this on YouTube videos, online communities, private platforms and many forms of social media. Many who have grown up with the advent of the internet have learned to cope with […]