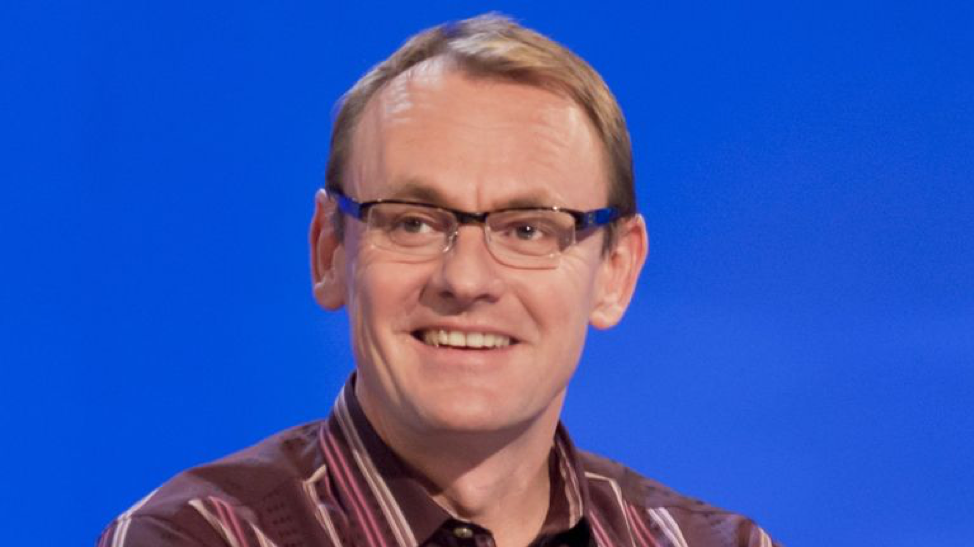 Sean Lock was a familiar face for many people across the UK. From his many appearances on shows such as 8 out of 10 Cats and QI, he was known for his sharp wit and his seemingly unending ability to end to make audiences double over in glee.

The outpouring of sorrow was also filled in by fellow comics such as Lee Mack, Alan Davies as well as Richard Osman who joined in to pay tribute to this man who leaves behind his wife Anoushka Nara Giltsoff and their three children.

A statement from his agent Off the Kerb Productions said Lock, also known for starring the sitcom 15 Storeys High, died from cancer.

“It is with great sadness that we have to announce the death of Sean Lock,” it said. “He died at home from cancer, surrounded by his family.”

The statement added: “Sean was one of Britain’s finest comedians, his boundless creativity, lightning wit and the absurdist brilliance of his work, marked him out as a unique voice in British comedy. ”

Sean Lock was known for his ability to command the attention of his audiences, his deadpan style as well as this surreal content.

Having been born in Woking, Surrey, he spent much of his life working on building sites in the 1980’s but then went on to develop skin cancer dur to what he said was overexposure to the sun. However, upon making a full recovery, Sean Lock began focusing on his career in comedy.

With a plethora of professional TV appearances in 1993 and then 15 Storeys High, and in 2000, he won best live stand-up at the British Comedy Awards.

He is remembered by his peers as an individual with a unique and brilliant comic voice and is beloved by his fans for the wonderful comedic talent he was. 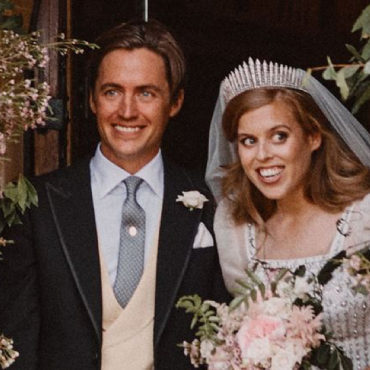 At the age of 33, Beatrice is looking the birth of her first child with Edoardo Mapelli Mozzi, sometime this year. With both Beatrice and Edoardo being diagnosed with dyslexia, it is believed that the learning difficulty is one that runs through the families. This means that the couple have also been very aware that their baby may also be born with this diagnosis. It is estimated that around 1 […]