Daniel Craig, of James Bond fame, will not leave his children a substantial inheritance 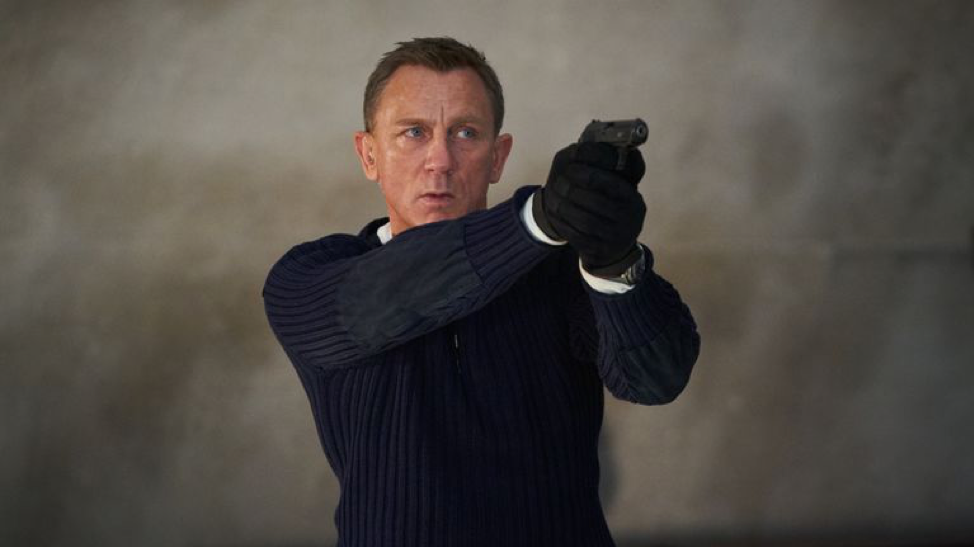 While many people may know him from the Knives Out films, he is more renowned for his tenure as James Bond. The actor Daniel Craig is currently set to make £73 million from his role in the upcoming Knives Out films but has stated that he very much would prefer to simply get rid of all his money or give it away before he passes away.

At 53 years old, the actor is firmly established as a bonafide star and the recent acquisition of the Knives Out films has netted him a multimillion-dollar deal just this year.

Additionally, he has earned many millions playing the titular character in the James Bond franchise as well.

His current marriage to Oscar winner Rachel Weisz has him firmly settled with a three-year-old daughter and a stepson along with an adult daughter with his ex-wife and actress Fiona Loudon.

Craig has stated quite adamantly that he has no plans of leaving his children much of his fortune and would rather give it away by following in the footsteps of industrialist Andrew Carnegie.

“I think Andrew Carnegie gave away what in today’s money would be 11 billion dollars, which shows how rich he was because I’ll bet, he kept some of it too.”

The Bond star added that he found the concept of an inheritance “distasteful” and he thinks it is better to “get rid of it or give it away before you go”.

Daniel Craig is also making his final appearance at 007 in the upcoming movie No Time To Die which is expected to be released in September following multiple delays due to the ongoing COVID-19 pandemic.

Despite playing globally popular characters, the actor maintains that he is immensely private and not particularly interested in the allure of celebrity. 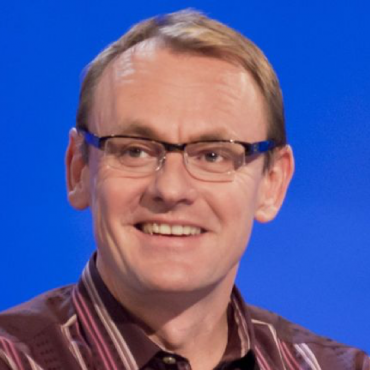 Sean Lock was a familiar face for many people across the UK. From his many appearances on shows such as 8 out of 10 Cats and QI, he was known for his sharp wit and his seemingly unending ability to end to make audiences double over in glee. The outpouring of sorrow was also filled in by fellow comics such as Lee Mack, Alan Davies as well as Richard Osman […]