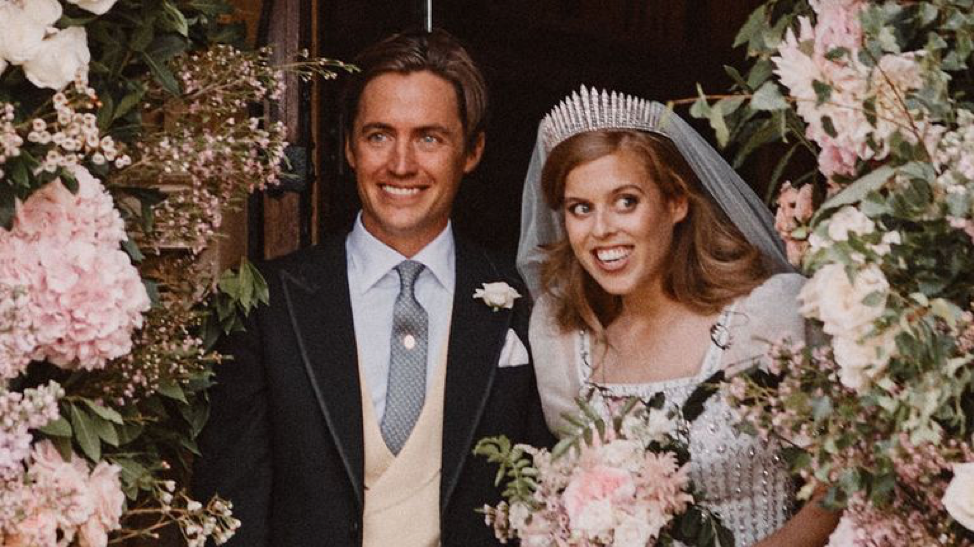 At the age of 33, Beatrice is looking the birth of her first child with Edoardo Mapelli Mozzi, sometime this year.

With both Beatrice and Edoardo being diagnosed with dyslexia, it is believed that the learning difficulty is one that runs through the families. This means that the couple have also been very aware that their baby may also be born with this diagnosis.

It is estimated that around 1 in 10 people in the UK will be born with some form of dyslexia. This condition is known to affect your ability to read, write and learn new things.

Beatrice has been a patron of the Helen Arkell Dyslexia Charity since 2013 and says she wants to “shift the narrative… towards something that is positive”.

Asked about her unborn child and the condition, she told Hello magazine: “My husband’s also dyslexic, so we’ll see whether we’re having this conversation in a couple of months’ times with a new baby in the house, but I really see it as a gift.”

Looking back at her own childhood diagnosis at the age of seven, she people that the current stigma surrounding the condition is simply a disservice to the true brilliance of many of the best people we know.

She does however state that her spelling is not quite up to scratch and still believes that her dyslexia is something she sees as an asset in her life.

Princess Beatrice is currently set to give birth to the Queen’s 12th great-grandchild later this year.

She has also described that she is extremely grateful for the opportunity to be able to inspire others around the nation by being a spokesperson for dyslexia and communicating to people that it is a gift to be treasured. 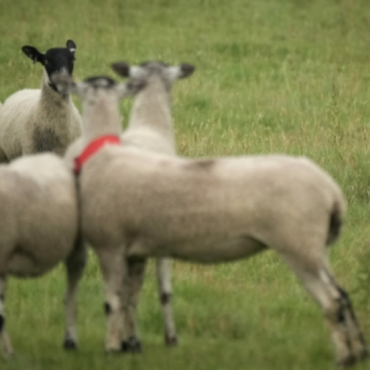 In a major development in the life of livestock all across Wales, there will now be stricter rules that are set in place to ensure that livestock welfare is improved. This is set to take place in the event of a transit that entails extreme temperatures and a maximum journey length between four and 24 hours. This shift is mainly driven by new evidence that is surfacing and pointing towards […]