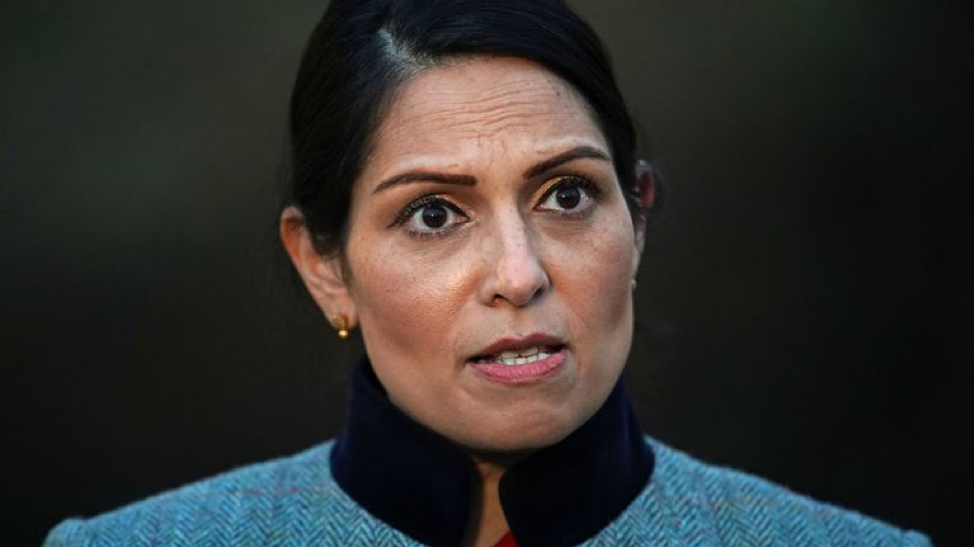 As the situation in Afghanistan worsens with the fall of the government and the fleeing of the president, it is now up to many countries around the world to assist those who have managed to flee the nation to be resettled.

As of now the government is looking at assisting close to 5000 Afghans who are now displaced and at risk due to the dire situation in their country. However, Priti Patel believes that this number could easily double.

Over the years, Priti Patel expects that over 20,000 vulnerable Afghans will be coming into the country in order to escape the lives they will have to lead under the control of the Taliban.

The government has also faced criticism that it is not moving fast enough to ensure that they are taking in the 5000 people set for the programme’s first year of operations.

It is was also however stated by the home secretary that it would not be able to accommodate 20,000 people in one go.

When asked why, Ms Patel went on to say that other nations such as Canada are only able to tout high number of refugees being accepted due to the fact that these numbers include people who were being employed locally as well.

The UK government is “prioritising women and girls and vulnerable people first”, who are most at risk of human rights abuses and maltreatment by the Taliban, Ms Patel added.

“We are working quickly on this. We cannot accommodate 20,000 people all in one go. Currently we are bringing back almost 1,000 people a day. This is an enormous effort. We can’t do this on our own. We have to work together.

She also stated that the government is looking to expand its efforts to resettle Afghans who worked with British forces as well. 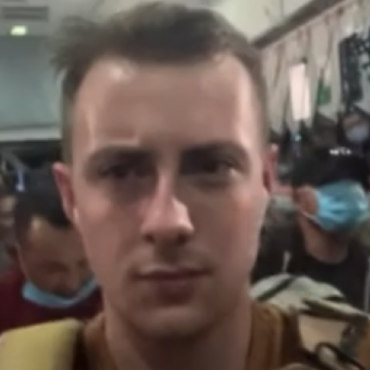 While much of the world looked on in horror as the Taliban steadily advanced towards the Presidential Palace in Afghanistan, Miles Routledge was on the lookout for a summer vacation. As bizarre as it may sounds, this young man made a firm choice from the comfort of his home in the UK to pick from a list of dangerous countries, Afghanistan as his alternative to a beach holiday. This baffling […]