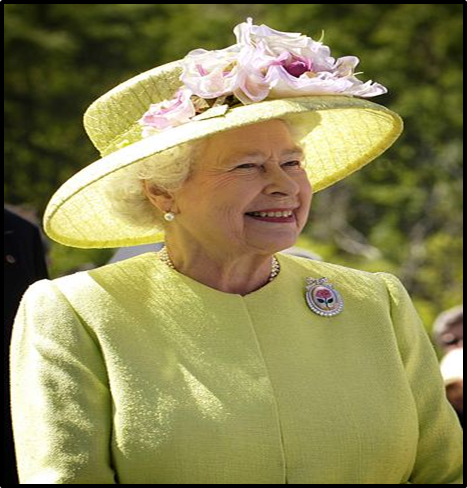 Queen Elizabeth II, born Elizabeth Alexandra May, is, in simple words, quite the legendary character. She is the oldest living and longest – reigning current monarch and she has seen many things during her time of reign. The Queen is also known as a monarch who has a deep sense of duty, both to the state and religion. She was also glamorised as a “fairytale Queen”, because the people thought she would herald times of hope and joy after the dark era of the second World War, where she even trained and served as a driver and mechanic, eventually being promoted to the post of junior rank commander. She became the Queen after her father King George VI after his health declined. She married Prince Philip Mountbatten, Duke of Edinburgh, which was met with criticism at the time since he was foreign born and was of low status. She has four children, namely; Prince Charles, Princess Anne, Prince Andrew and Prince Edward.

The Queen celebrated her Platinum Jubilee on the 6th, which marks the 70th anniversary of her accession to the throne. She is the first British Monarch to celebrate 70 years of service to the people.The celebration will span over four days year long, where there will be numerous public events, community activities as well as moments of remembering the Queen’s service. There was a nationwide baking competition that was focused on creating a brand new pudding that would be dedicated to the Queen. The winning pudding will be a staple at future Jubilee lunches. On 2nd of June, the Queen’s Birthday Parade will take place, which will begin at Buckingham Palace. It’ll be closed with a traditional RAF fly-past. Beacons will also be lit up and for the first time, there will be beacons lit up at each capital city of the Commonwealth countries. On the 3rd of June, there will be a service of Thanksgiving. A derby at Epsom Downs and a Platinum Party at the palace will take place the next day. On 5th of June, a big Jubilee lunch and of course, the Platinum Jubilee Pageant will be held, which will tell the tale of Queen Elizabeth II in a glorious affair. 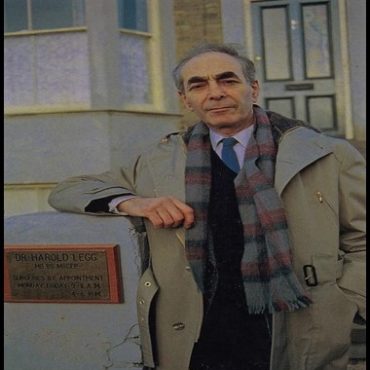 Mr. Leonard Fenton, a British actor, director, and painter, sadly passed away on January 29 due to poor health. He was best known for his role as Dr. Harold Legg in EastEnders, a British soap opera. Mr. Fenton née Leonard Feinstein, originally trained as a civil engineer during World War II and left the army after 5 years. After this, he got into acting and attended the Webber Douglas Academy […]