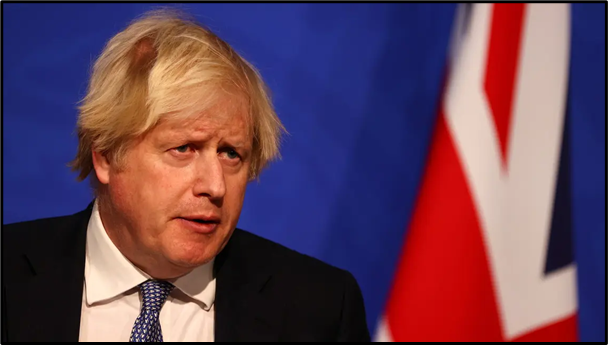 On the 24th of February 2022, Russia invaded Ukraine. The country and its people were hit with missiles and what the attack left was the devastating destruction of valuable and commercial buildings and most of all, the death of innocent people. The other countries have now extended their full support in supplying aid. One of the main ways to help is by providing assistance to the refugees.

On the 1st of March, Boris Johnson reported in a media conference that he will” make it easier for Ukrainians already living in the UK to bring their relatives to our country. Though the numbers are hard to calculate, there could be more than 200,000”. This was after he visited Warsaw, Poland. Over 350,000 people have crossed the border from Ukraine and according to the EU, the countries accepting refugees have to prepare to accept an even increased flow of them. Ms. Priti Patel announced that more family members of the Ukrainian nationals will be permitted to enter the UK in response to the developing tension from the MPs to take in a greater number of those escaping the conflict, just as the EU is currently doing.

Until recently, there were 2 visa pathways for a foreigner to stay in the UK. One is the family scheme and the other is the sponsorship scheme. A new visa sponsor route called the humanitarian sponsorship pathway has also been introduced. This was for people without any family in the UK. Here, UK firms will have the opportunity to sponsor and bring Ukrainians to the country. All of the refugees arriving through this scheme will be given a leave period of one year and will be able to access public funds and services. Sponsorship, however, is a slow process and the UK government was advised to allow the Ukrainians to travel without a visa from France, which allows the Ukrainian nationals to stay in the country without the visa under the EU’s 90-day rule. . Security check and biometric visa requirements are still present, otherwise there will be concerns over security. 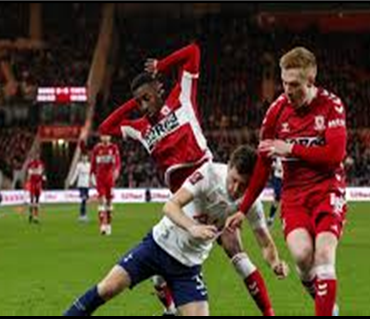 Middlesbrough wins against the Spurs

The Football Association Challenge Cup (FA) this time around was full of surprises and drama, which made it quite fun to watch. Kidderminster Harriers, who were the lowest-ranked team, won against Reading. League One Cambridge United shocked by grabbing a win against Newcastle. During the Leicester City match, the lights went off, but they scored 4 goals, showing that they indeed are worthy of the FA cup. Amongst all that, […]