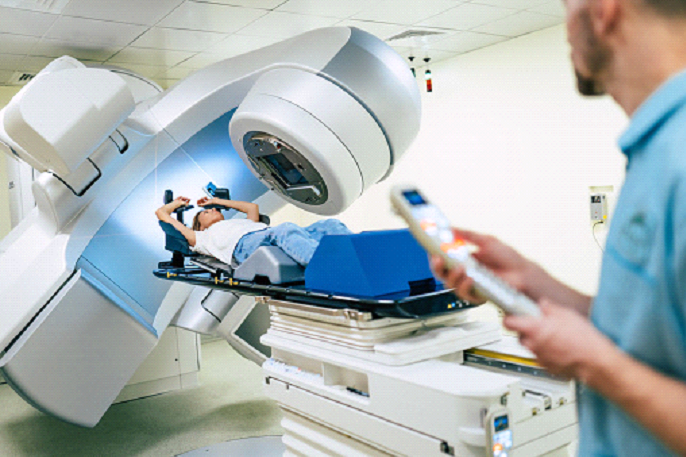 Cancer. The word alone is enough to send chills down one’s spine. Cancer can be defined as a disease in which certain cells of the body grow uncontrollably and spread to other parts of the body. The dangerous part of cancer is that it can develop almost anywhere in the human body, which contains trillions of cells.

In recent times in the UK, MPs are warning that the NHS is struggling to meet its flagship goal of diagnosing three-quarters of cancer cases at an early stage. Staffing shortages and disruption from the pandemic, according to the Health and Social Care Committee, were causing delays. Some 54% of cases are diagnosed in stages one and two, which are considered critical for increasing the chances of survival. The goal is to diagnose 75 percent of cases in the early stages by 2028, but there has been no progress in six years. It means that England, along with the rest of the UK, lags behind comparable countries like Australia and Canada in terms of cancer survival. If the lack of progress continues, the committee warned that more than 340,000 people may miss out on early cancer detection. The Department of Health acknowledged that “business as usual” was no longer sufficient and announced the creation of a new 10-year cancer plan. However, a spokesman stated that progress was already being made, with the establishment of a network of 160 new diagnostic centres.

The stage of a cancer’s diagnosis can have a significant impact on a patient’s chances of survival. For example, 90% of people diagnosed with stage one bowel cancer live for another five years, compared to 10% of those diagnosed with stage four cancer. Long waiting times and disruption caused by the pandemic, according to the cross-party group of MPs, are undermining the push to improve early cancer diagnosis. Currently, the NHS is falling short of its goal of initiating treatment within two months of an urgent referral. Furthermore, three million fewer people were invited for screening during the pandemic than would have been expected – an important route for early cancer detection.

This confluence of factors has resulted in a decrease in cancer diagnoses over the last two years, with an estimated 45,000 missed cases in the UK. 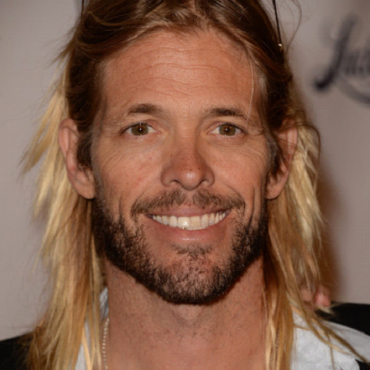 50 year old Hawkins was discovered dead at his Colombia hotel on Friday evening. Following reports of a man suffering from "chest pain," paramedics attempted to resuscitate him. According to Colombian officials, Foo Fighters drummer Taylor Hawkins had ten different substances in his system at the time of his death. The band was scheduled to perform in Bogotá on Friday night, following a performance in Argentina last Sunday as part […]